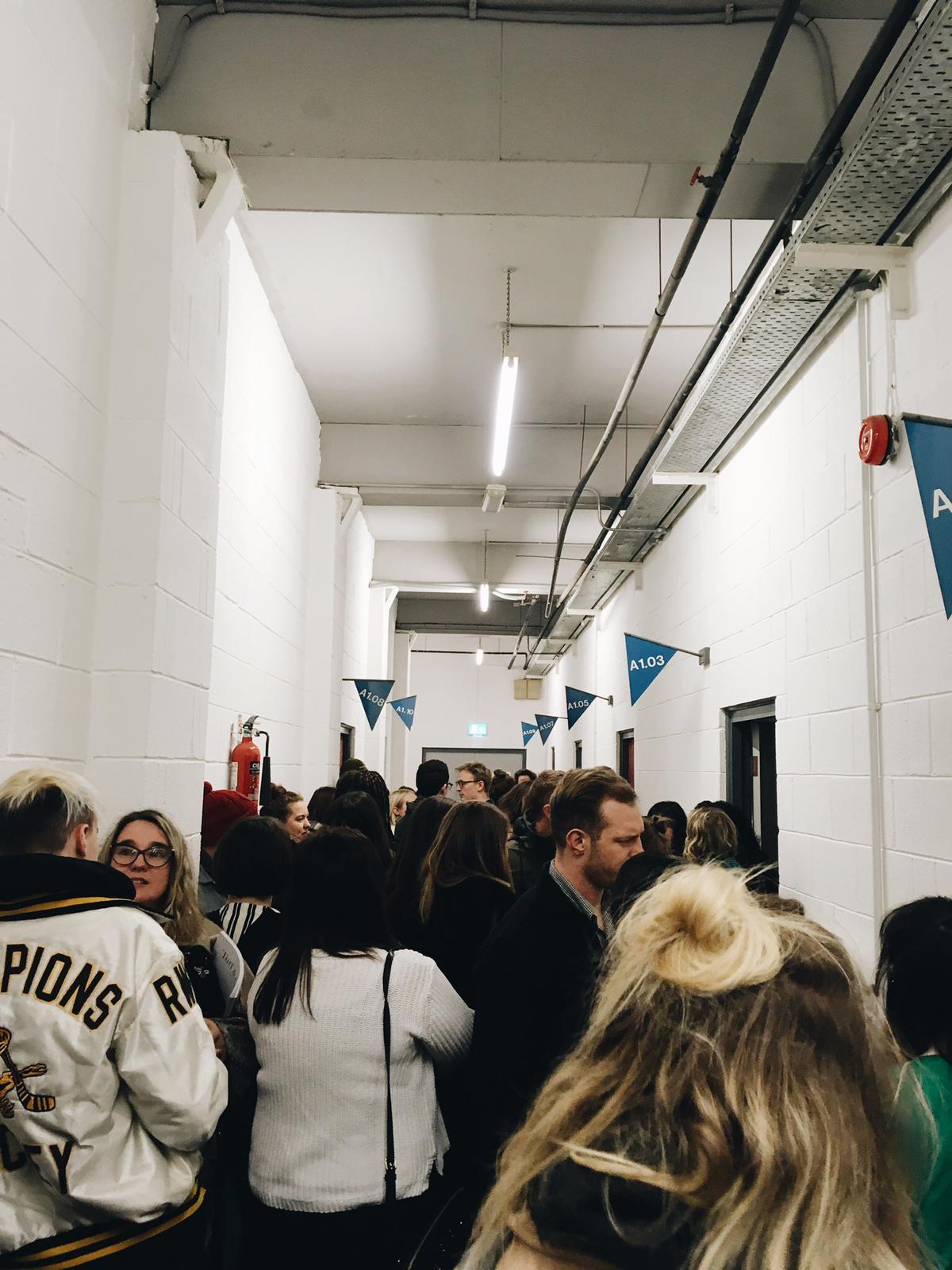 It's a bit crazy to think - we have been producing Turf & Grain for two years now. And that we have released four issues.

It didn't really feel real until the night of our launch, it never does. There is always such a rush between getting the magazine finished, printed and sent around to all the stockists that there is barely time to breathe - then there you are with a new issue in your hands - the work of the last few months on the screen, suddenly a real life book.

Similar to Issue Three, we (I) underestimated the printing time and had to rearrange the launch- I would just like to apologise for that again. For someone trying to publish a piece of slow journalism I rush a heck of a lot! Next time we do this we will leave a lot more time and try and be a lot more deliberate with its timing. I was so frustrated when I found out that we had to postpone again, but everyone was so understanding.

Nobody more so than the brilliant Kirsty King. Kirsty, who let us use her fantastic studio space as a launch location. First of all thanks to Kirsty for letting us use her studio and for saying a few words on the night, but also for just being so great and flexible about changing the date. For those of you that don't know, Kirsty runs Shared Threads, a tribe of women that make sanitary pads for women in need of them across the world. Hook up and get involved with her project over at her website.

Thanks also to all of you that attended, when I got up to say a few words I was totally amazed by just how many people were there. It is lovely to be surrounded many of your friends and the followers of the magazine that have come out to support it.Also it was great to see that so many of our contributors made it down and brilliant getting to see many of them meet each other for the first time and connect.

We rarely get to meet most of the people that follow Turf & Grain in person as so much of the way we spread news about ourselves is online. It gives me so much joy to see people holding a copy in their hands, flicking through and talking about it with their friends.Many of the contributors brought their families with them which was really special, seeing how proud they were of their loved ones. I really hope the contributors are proud of the work they put in.

We try to make the launches as much of an event as possible and try to involve the contributors in making the night special - for Issue Three we had Joshua Burnside play some music and heard a few words from Jump The Hedge's Síofra Caherty. This time around we had a poetry reading from the talented Lorna Mills as well as Kirsty sharing about Shared Threads. Kalie and I also both said a few words. We had a few boxes of nice donuts from our stockist Oh! Donuts and some refreshments from Boundary Brewing who we featured in issue 3.

I hope everybody who came had a really good night, and thanks for showing us your support it means so much. For long periods of the process of each Turf & Grain there are wobbles and uncertainties and downright difficulties. The what-am-I-doing moments. You have no idea what people are going to think of the indesign document you have been playing with on your laptop for three months. For this issue I felt real expectation and pressure. Exciting and rewarding as it is, there were sleepless nights along the way.

Our launch nights are such a release from all of that. When people just turn up to show that they support you it is amazing.

Thank you all so much. Hope you are enjoying Issue Four!