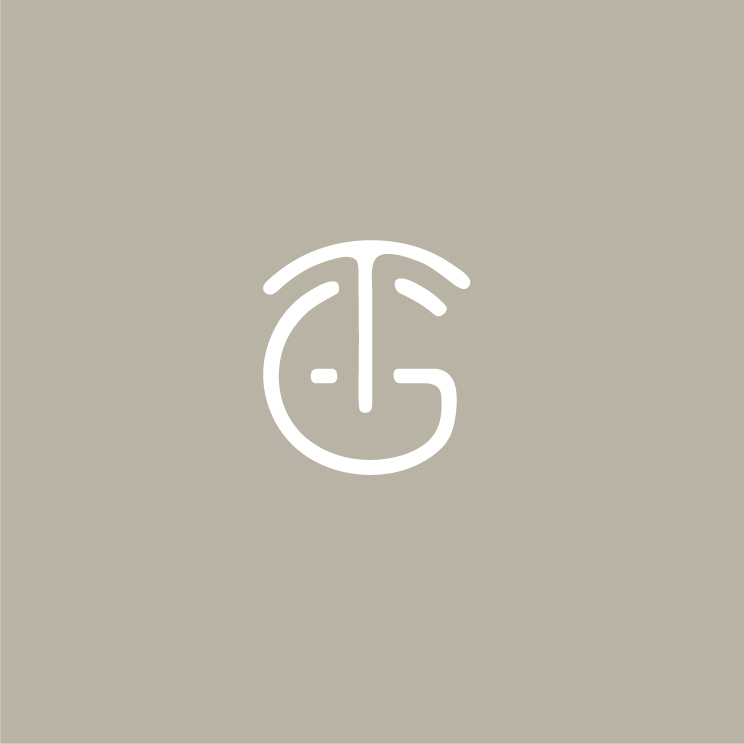 Thanks so much to all of you that have bought any of our issues to date. Issue Four is going really well and it has been amazing to get all your feedback on the issue and to watch people talk about it and share it with their friends. Sometimes I'm sitting in a cafe and I see people reading one of our issues, it's so cool!

I really appreciate that so few people have asked about the plan for Issue Five, it has been really useful to have had a bit of time to reflect on how our project is progressing to date.That being said, I really appreciate all of you that follow our project, and want to be as open and upfront as possible with regards to our plan for the future, and specifically the next issue.

The truth is that at the moment we have no timeline in place to start work on Issue Five.

I've had lots of ideas - the theme would likely be migration, inspired by an interesting statistic a friend told me - that the population of Ireland is still lower than it was before the famine (1845-1852). And the unbelievable Irish Diaspora that resulted from the famine that has become a massive part of the Irish cultural identity worldwide. Although on a much, much smaller and less tragic scale, many young people still leave Ireland to seek opportunities they think that Ireland can't offer them. I think on a core level, we would be able to really get at what Turf & Grain is about in this issue. By interviewing people who have left, people from other countries that have arrived, people who have moved cross-border, people who have left and returned we could get a sense of what it means to live in Ireland in this cultural moment.

We would love to do this issue right away, and there are days where I am so excited by the thought of it that I almost start contacting people about it. Unfortunately, we are going to have to be patient,  wait until we have raised enough proceeds from the sale of Issue Four to justify making issue Five. A simple cash-flow issue, really.

Cash-flow for us is quite difficult as we insist on paying all of our contributors fair pay for their amazing work (which all independent magazines do not do) - before the magazine comes out. This makes our margins incredibly low despite the relatively high RRP. As many of our stockists partner with us on a sale-or-return basis we have to wait a little longer for the sales to come in on our issues. We have also so far have resisted advertising in our issues to generate revenues.

Over the last two years, I have put a lot of my own money into the project, as you would expect from any new business owner. All my sacrifices to date have been really worth it but it isn't sustainable on my modest salary to keep investing so much into the magazine. I think the time has come for Turf & Grain to stand on its own two feet and run itself as a sustainable business - and if people buy it we will have new issues.  I'm pretty confident that this will happen, I just don't want to give any guarantees as to when this might be.

We have truly great stockists who really help us get the word out and our patrons who help us fun the magazine, but we need some other ways to grow the magazine too and I'll be thinking about that over the weeks and months to come.

An option for us would be to partner with some of the amazing local, independent businesses here to open up opportunities for advertising - though nothing that would compromise the journalistic integrity of our publication - no business will ever pay to have an article written about them in Turf & Grain, we will always hand pick our articles.

To continue our project by posing articles online for people to read. New stories, ideas and experiences - a new article every month. We aren't turning into a digital magazine - that would be kind of adverse to the purpose of Turf & Grain as a project but allows us to keep sharing articles and working with new people.

To get a bit more involved with events - such as holding some collaborative events, returning to our Mourne Walks, attending fairs and working on other bits and bobs too.

So, while there may not be an issue Five until later this year or even 2020 there is plenty to look forward to.

Thanks so much for all your support to date.